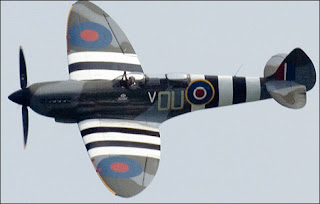 Berlin was surrounded. Hitler had committed suicide on 30 April 1945 and his successor, Grand Admiral Karl Donitz negotiated an end to the war with the Allies.

On May 4th, a German delegation arrived at the HQ of British Field Marshall Bernard Montgomery east of Hamburg where Montgomery accepted the Germans unconditional surrender.


On the 7th May 1945, many people heard the whisperings that the Germans had surrendered and the war in Europe was finally over. On that same day, General Eisenhower accepted the unconditional surrender of all German forces, at his HQ in Reims, France.

Later that day, the BBC interrupted its scheduled programme with a news flash announcing the news, stating that Victory in Europe Day was to be a national holiday. Newspapers ran the story next and the news spread like wildfire.


On the 8th May 1945, Winston Churchill broadcast to the nation, stating that at 02:41am the previous day, General Jodl had signed an unconditional surrender of the German Forces which would be effective as of 11:01 pm that day, May 8th. After six years with the loss of millions of lives, the war in Europe was finally at an end. Bells that had stood silent now peeled out all around the country and boats sounded their horns while fighter aircraft performed victory rolls overhead.


London had born the brunt of the bombing and so it seemed to be a fitting tribute that the capital should host the largest celebration of victory, something which drew crowds from all over the country.

On the other side of the Atlantic, President Harry Trueman gallantly dedicated the victory to his predecessor, President Roosevelt, who had died a few weeks earlier on the 12th April.

People immediately rejoiced and celebrations began which were to last for two whole days all across the country, across the Channel and throughout Europe, Canada and America. In Britain, people went out into the streets and celebrated with their neighbours, hanging bunting and putting out flags. Years of rationing, of making do and mend, of the mandatory and meagre five inches of bathwater, all faded into the background as people seized this moment; their moment, their freedom now secured.

In London, large crowds massed in Trafalgar Square, and also in the Mall as people made their way to Buckingham Palace where thousands chanted, "We want the King!" At 3pm, Churchill made a radio broadcast which could be heard over the loudspeakers, and a hush descended over the large crowd of people as they listened to the Prime Minister.


Picadilly Circus became so jammed that by 5pm, no traffic could pass through. At around 5:30pm, Churchill joined the Royal family on the balcony at the palace, with much cheer from the crowd. After dark, the two princesses, Elizabeth and her younger sister, Margaret mingled with the crowd and stood at the front gates of the palace, joining in the chant for their King. They were escorted by Guards officers. 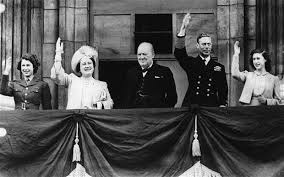 People sang and danced and drank as they rejoiced and celebrated in victory, and remembered all those they had lost. For the first time since the war began, there was to be no blackout. Bonfires burned across London, on various bomb sites and there were fireworks and lights in shops and monuments and important buildings such as the Houses of Parliament and Buckingham Palace were illuminated.

Of course, the war still raged against the Japanese and would continue until August. In the meantime, for those two days, the 8th & 9th May, people made the most of them as they celebrated and embraced loved ones and strangers in the street, carried away on a euphoric tide. Who can forget this picture, one of many which captured the mood so evocatively on that day, May 8th? 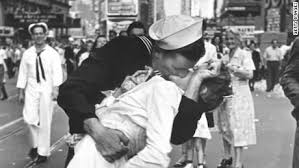 As always, I remember my late grandmother who served in the Women's Royal Air Force. 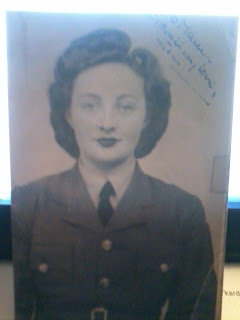 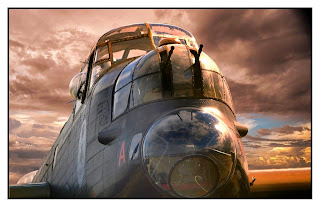 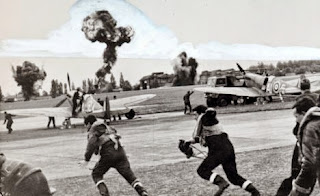 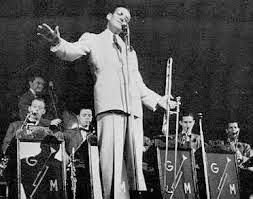 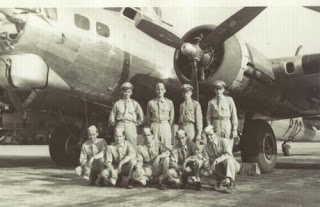 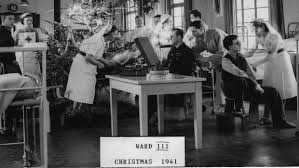 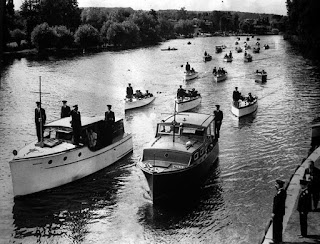 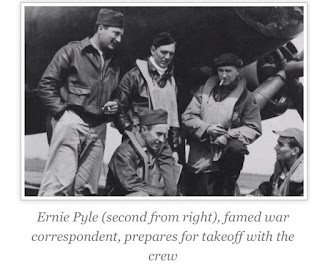 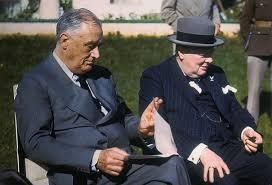 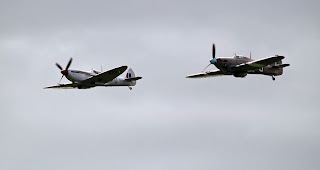